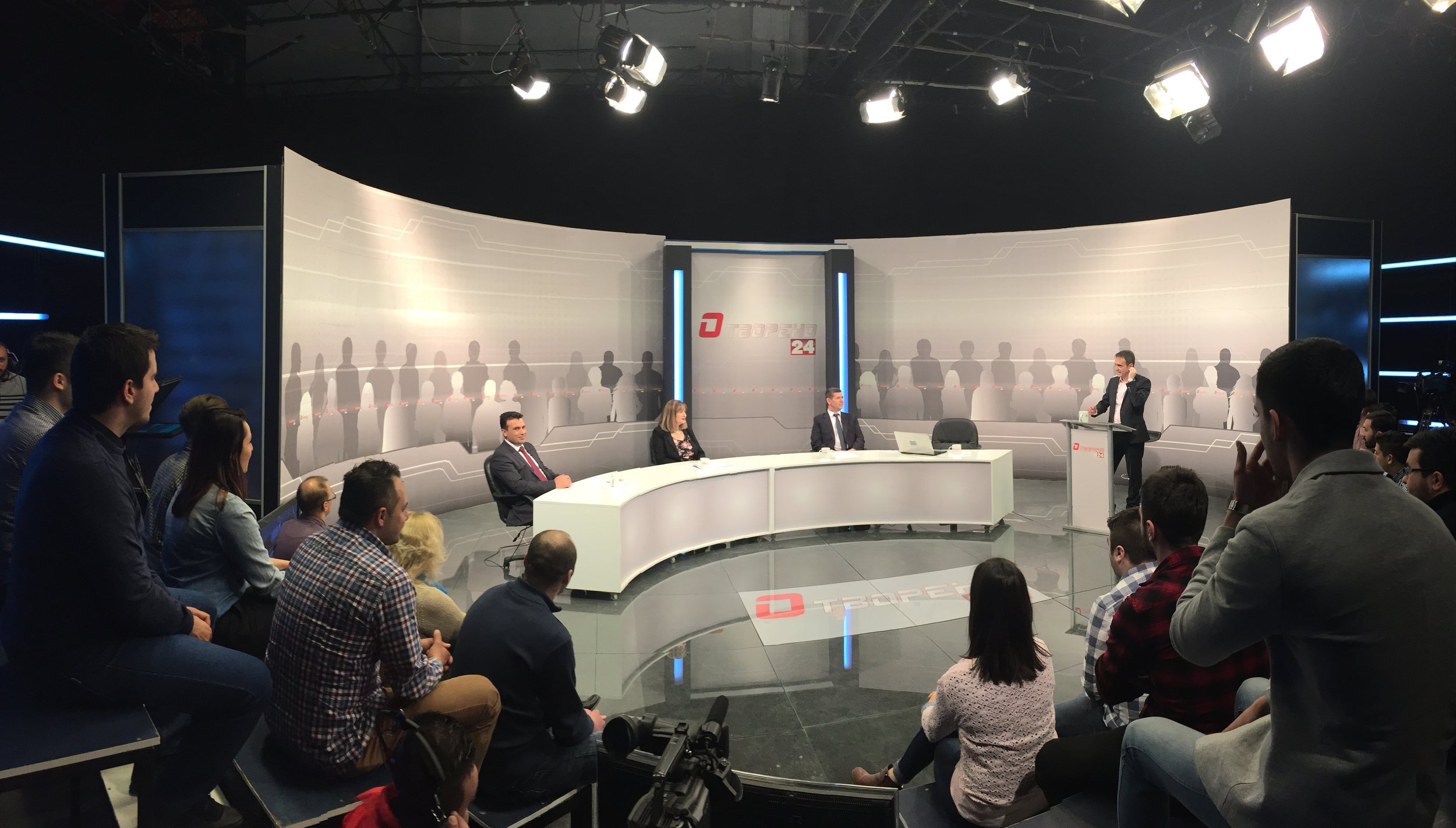 9:10 am Moderated Discussion: Framing the Issue and the Global State of Play

While the focus on digital disinformation has grown exponentially in the wake of the 2016 U.S. presidential election, this increased attention has perhaps also contributed to an overly narrow, domestic understanding of the issue. The challenge of digital disinformation is a global one, and some of the techniques that have first been used by authoritarian governments to interfere in elections in other countries have now been adopted by domestic political actors. At the same time, there is a growing body of international expertise on approaches to reduce vulnerability to disinformation and to increase information integrity in particular political contexts. This introductory panel will provide an opportunity to frame the day’s discussion.

The decline of traditional media relative to social media and rise of artificial intelligence present challenges to ensuring informed online political debate. Established rules and distinctions are eroding between insiders and outsiders, earned media and advertising, media and non-media, legacy media and new media, news and entertainment, and even foreign and domestic sources of campaign communication. The session's three 10-minute talks will explore the implications of these trends on the future of online democratic discourse.

Russian efforts to influence the 2016 US presidential election demonstrated a significant escalation in directness, level of activity, and scope of effort, when compared to previous operations by Moscow to undermine the US-led liberal democratic order. Many of the techniques deployed, however, were refined and tested in what Russia describes as its near abroad over many years. What lessons can be drawn from the experience of these countries in combatting Russian disinformation?

Political bots are increasingly being used to manipulate public opinion through social media. With the rise of artificial intelligence and computational propaganda, this challenge is becoming increasingly serious to information integrity in elections. The session will explore the most recently understanding of how botnets are being used to manipulate public opinion and skew electoral contests in countries including in Mexico, Turkey and beyond. This session will include four 10-minute talks followed by a group Q&A session.

Moderator: Sarah Oh, Visiting Scholar, The Center for Information Technology Research in the Interest of Society and the Banatao Institute at the University of California

How can political leaders and institutions better collaborate with media organizations and content publishers in their countries to curb disinformation and support media literacy? Leaders of recently-established efforts seeking to promote collaboration between the tech industry and international publishers will share insights into their approaches around building more resilient online media ecosystems globally and particularly in the developing world.

3:45 pm Lightning Talk: How Disinformation Incites the Mob & Shapes Policy in the Philippines

With the rise of artificial intelligence and computational propaganda in disseminating disinformation, when is it appropriate to deploy machine-learning in response? What is effective? What other considerations should guide policy decisions and product development in responding to the increased use of bots and artificial intelligence in manipulating public opinion?

9:00 am Welcome and Overview

1:00 pm Keynote Lunch: The Challenge Ahead

2:30 pm Future Collaboration and Next Steps

Conference organizers will discuss future opportunities for participants and partners to collaborate in the sharing of best practices, the development of tools, and continued research into effectively combating disinformation.